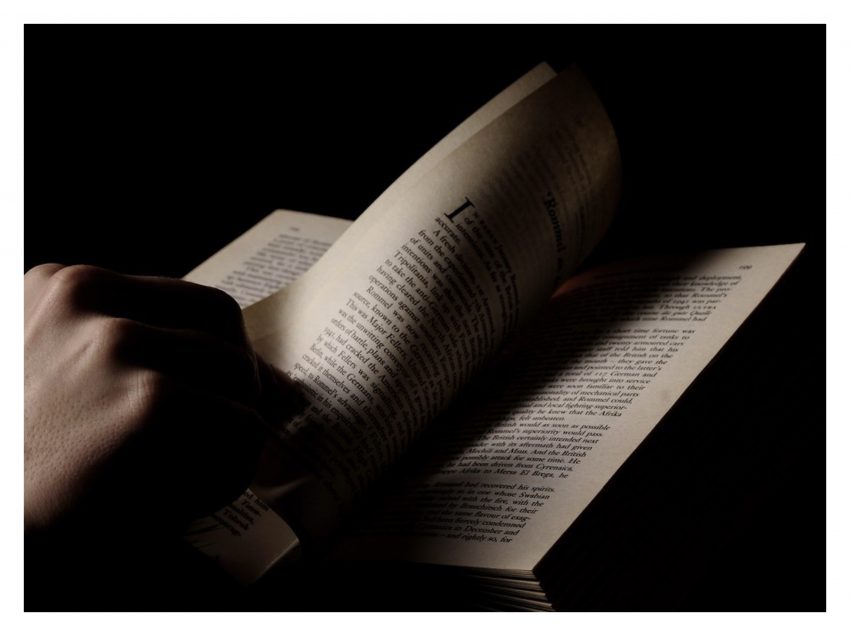 This essay resulted from the sincerity and straightforwardness implemented by my peers during the review process. It wouldn’t have been possible if not for genre conversations with Abigail Lee, Zimeng Li, and Ryan Forgosh. My deepest gratitude to Samantha Palmer for taking this essay to the next level with thoughtful comments. Professor Mary Kovaleski Byrnes for her excitement towards my topic and an unexpected but helpful extension. Before you start this essay, I would like to clarify something– This is merely an attempt to answer a question of importance to me. Ever since I started writing and reading crime thrillers, I’ve always heard an occasional comment on how this genre I’ve grown to love is “surely fun” but not considered art or of literary value. It certainly bothered me to hear that because while I want my writing to be fun, I also strive, as every writer I’m sure does, for a level of respect in the reception of my work. While I know that’s not entirely possible, I can only find peace if I try. Writing this research paper has helped me sort out issues within conformity, as I’m sure it’s a prevalent theme among us as human beings. Conformity is human nature, but I’m choosing to aim higher. Why should I be just crime fiction when I can also be literary fiction? I believe it is possible to be both, and this essay proves that.

-Terry Eagleton, What is Literature?